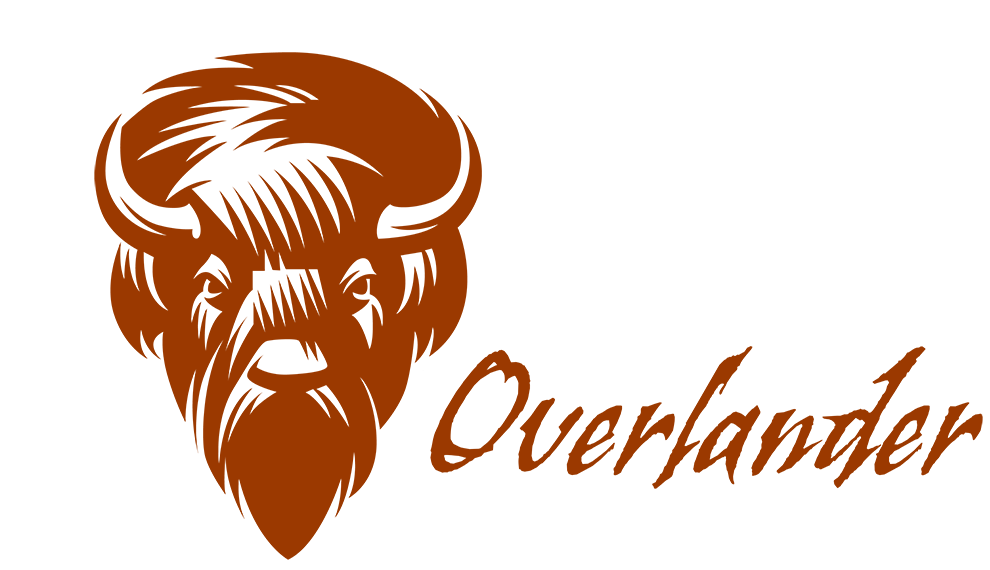 This Overlander is complete, if you are interested in purchasing it please contact us. You can also visit the “Overlanders for Sale” Page for the complete description.

Back in the 90s I purchased a Land Rover Series 2B Forward Control from the Army and replaced the engine and transmission with a Mercedes 4 cylinder turbo diesel and a Toyota 5 speed transmission. I gutted the box and converted it to sleep two adults and two children.

Kitted it out with stove, Fridge/freezer and storage. Put a Rooftop Tent and seat on the roof, awning on the side and spare tire and propane tanks on the back.

We traveled thousands of miles in southern Africa and then put it into a container and shipped it to the UK when we moved there in 1999. After traveling many more miles through the British Ilse we sold it to a Landrover enthusiast who is still driving it to this day. 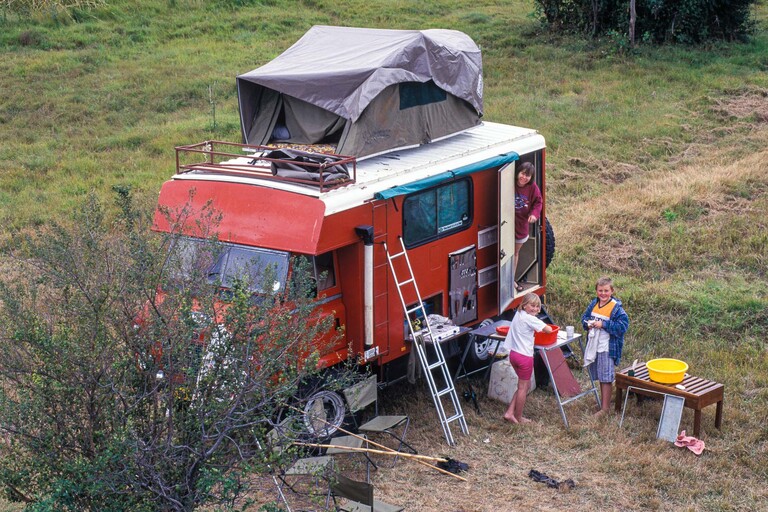 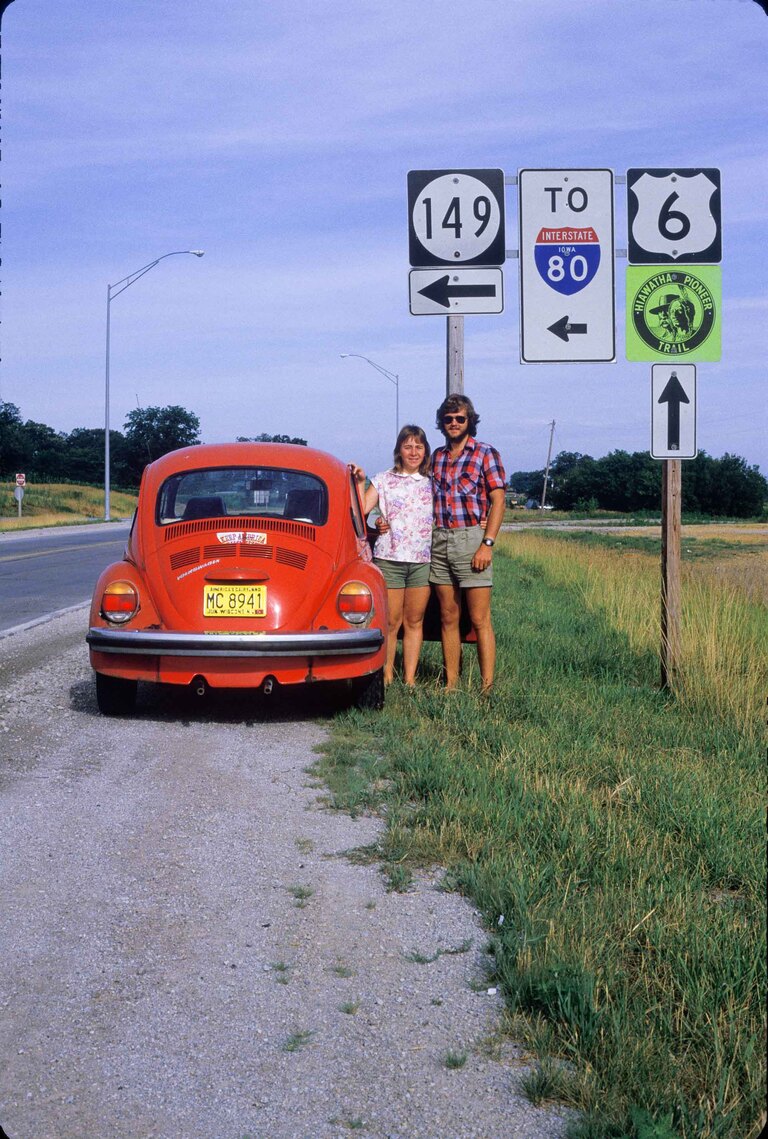 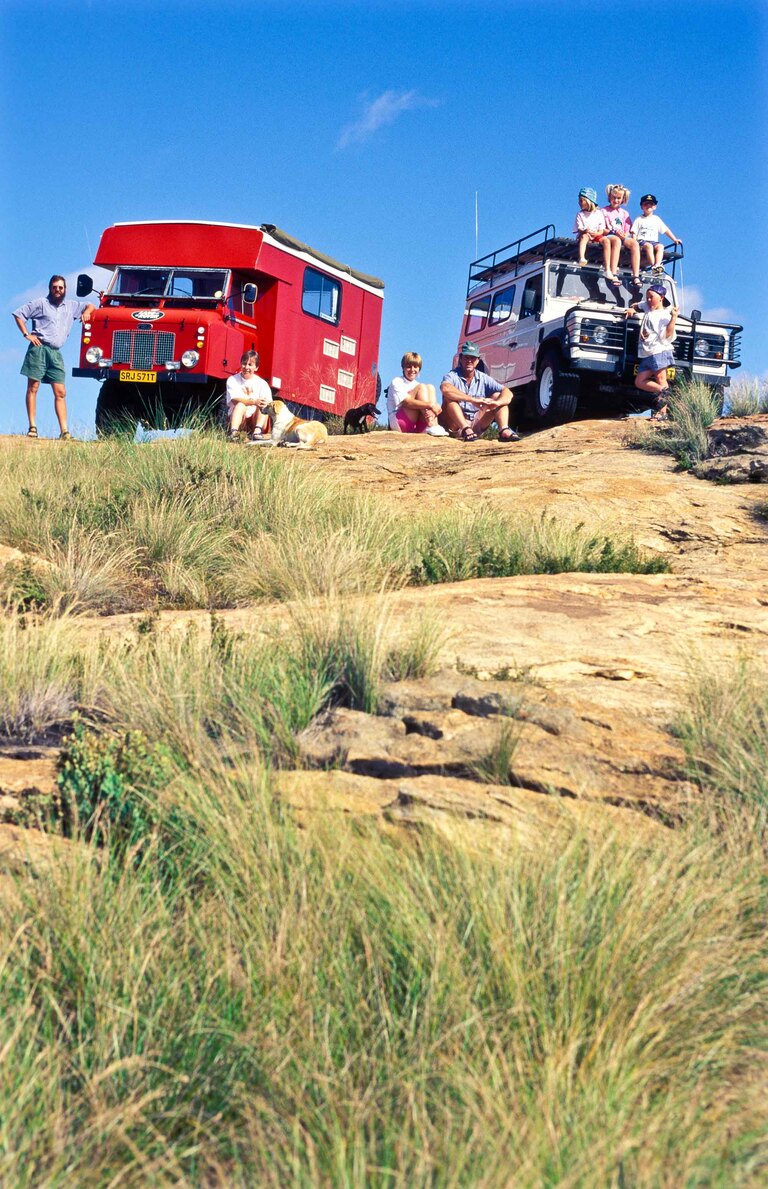 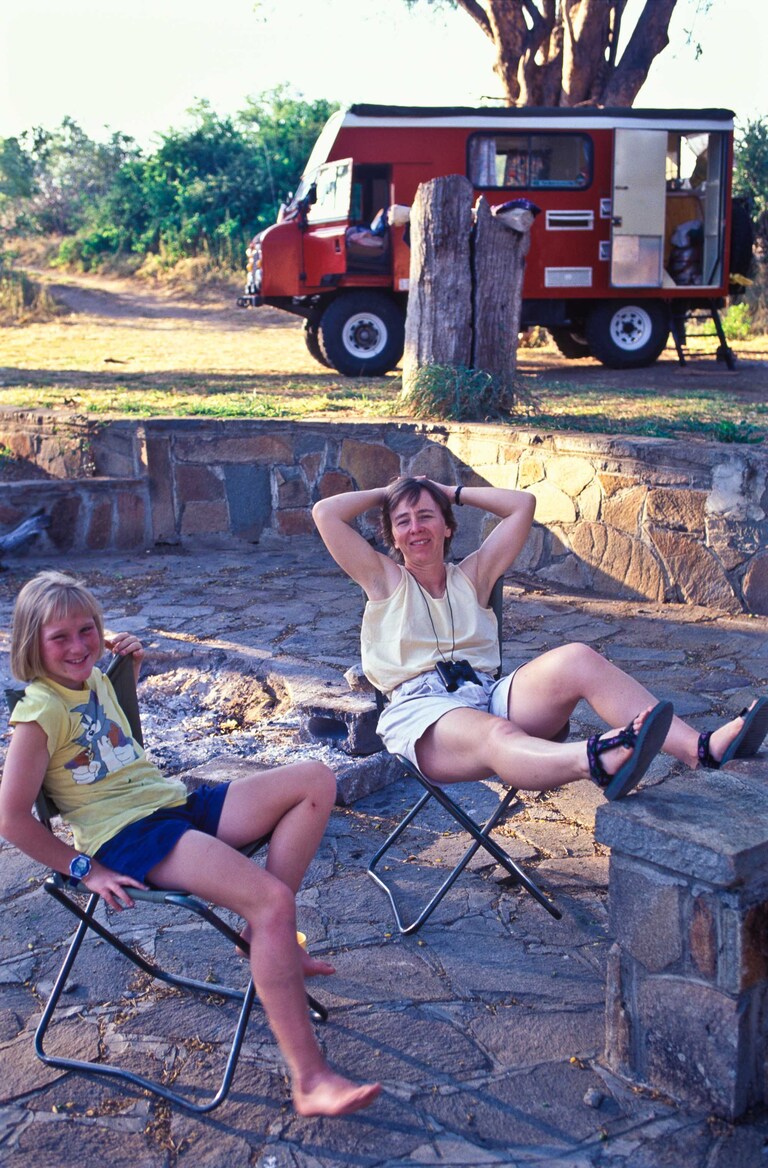